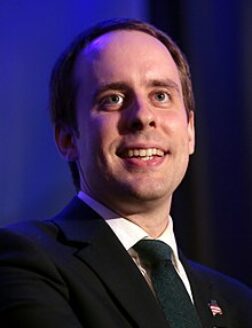 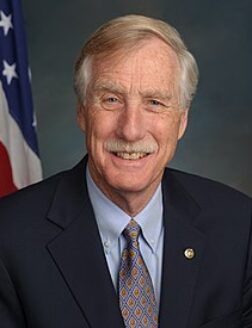 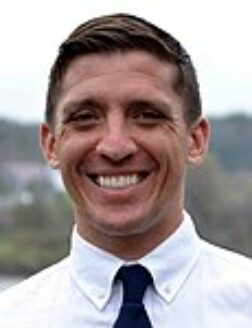 Maine’s US Senate & Congressional races (but not state races) will be conducted under new Ranked Choice Voting rules. You can vote for your first-choice candidate while also ranking the remaining candidates in order of preference (second choice, third choice, etc.). The votes will be tabulated in rounds. If your first-choice candidate is eliminated in any given round, your second-choice vote will be counted in the next round, & so on, until one candidate wins.

Ban. “No innocent life should ever be snuffed out by another.”

Legal.  Government should not “interfere in decisions… between a woman & her healthcare provider.”

No position found. No position on Citizens United. Supported legislation to send Maine’s Clean Election Act back to the voters.

Yes. “One of the greatest threats of our lifetime” to both environment & national security. Keep Clean Power Plan restrictions on emissions.

No. Could “undo significant progress we’ve made over the past half-century.”

No. Strongly opposes. Asked King & Susan Collins to vote “No.”

No. “I don’t think tariffs are a good thing.” Would push for real free trade.

No. Could support tariffs on some imports, but not in the way Trump has done them.

Yes. Supports tax credit for parents who opt out of the public education system.

No. “Public schools are the idea at the heart of democracy.”

No. Invest public funds in public schools, not voucher or privatization programs.

Yes. “People have the right to love who they want.”

Support. “Not perfect,” but keep & strengthen.

Support. Then move to “Medicare For All.”

No. Introduced bill preventing this in Maine.

Yes. “97% of activities… have nothing to do with abortion.”

Yes. LePage’s push for this is a “tremendous step forward.”

Protect vulnerable, but consider work programs if include enough support.

No. Opposes making it harder to get healthcare.

Support “DACA” recipients, “Dreamers,” who grew up here after being brought here illegally?

Unclear on DACA. But says “We must put our citizens first.”

Yes. Co-sponsored bill to create “a path to citizenship for Dreamers.”

Wait & see. President “deserves some latitude in negotiations with Iran.”

No. A “terrible geopolitical mistake.” Strains relationships with key allies.

No. Will hurt the people it’s intended to help.

Yes. Has long supported Federal increase. Not yet backing $15.

No. “Unfunded tax cuts for the wealthy & for corporations… their effects will be felt by every aspect of our society.”

No. Tax cuts should go to those can use them the most: the middle class & small business, not the wealthiest.

Support voting rules that prioritize preventing possibility of fraud, even if limit access?