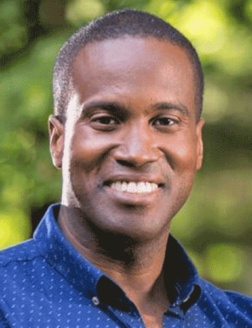 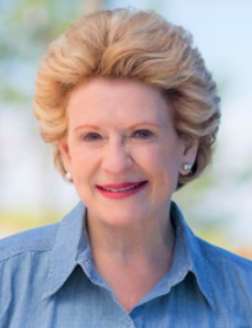 Ban,  with exception for life of the mother—but not for rape or incest.

Legal. Says has to be woman’s choice.

No. Co-sponsored bill to protect healthcare benefits, including contraceptive coverage.

Yes. He is a strong choice for the Court.

Will review his record but concerned about environment & healthcare stands.

Yes. He is a strong choice for the Court.

Will review his record but concerned about environment & healthcare stands.

Give parents vouchers to send children to private schools with public $?

Yes. Let parents “use their tax dollars to send their children to the best schools.”Yes.

No overall statement found, but a likely yes.

No, especially cuts to bipartisan Great Lakes funding, that she helped reverse.

Unknown. But says employers shouldn’t be able to fire someone for being gay.

Yes. Many votes against discrimination, even before Supreme Court ruling.

No. Second amendment rights “SHALL NOT be infringed [upon]. Enough said!”

Supports ACA but with improvements. Defunding Planned Parenthood would keep countless women who rely on Medicaid from getting healthcare. They’re often the only safety net alternative.

Support DACA, letting “Dreamers” who arrived illegally as children, then grew up in the US, achieve legal status if meet certain conditions?

No public statement found. But opposes path to citizenship for America’s 11 million illegal immigrants. “We must end illegal immigration” & secure the border.

Yes. It was a fatally flawed deal.

No. “Now, our allies don’t know if they can trust our word.”

Support medical & recreational decriminalization? Legalization is on the ballot as Measure 1.

Unknown view of medical marijuana use. Opposes legalization for recreational use.

Critical of increasing to $15/hr, but unclear if he’d support smaller increase.

Has supported raising, but no statement on current proposal to raise to $15/hr.

Supports. “President Trump is keeping his promises to the American people.” Percentage not applicable, as background is in business, not as elected official.

Opposed some executive orders: Farm Bill & drilling in Great Lakes. Disturbed by Trump’s “bromance” with Putin. Voted 33% with Trump as of 09/25/18.

Unknown. Would “have to take a more detailed look” at student loan forgiveness before commenting.

Yes. Says they encourage companies “to do business right here in America.”

No. Don’t cut taxes for the wealthy at the expense of middle-class families.