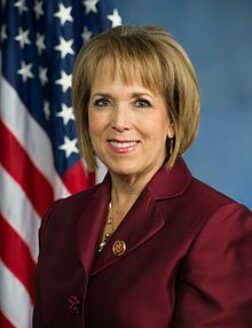 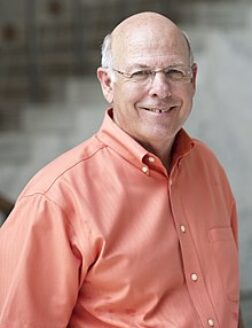 Legal. Opposed bill to ban abortion after 20 weeks unless women’s life was at risk or pregnancy was from rape or incest.

Ban. Voted to ban abortion after 20 weeks unless women’s life was at risk or pregnancy was from rape or incest.

Supported Citizens United. No position on disclosure bills. Voted to defund House Ethics office after it investigated his staffer.

Yes. It would be irresponsible to ignore human impact on the changing climate. Modern science should guide our policy.

No. In 2010 said Intergovernmental Panel, which measured climate change, “doesn’t even believe the crap.”

No. “Burdensome regulations are killing jobs & driving up energy prices.” Voted to prohibit EPA from regulating greenhouse gases. Called Paris Accord an unfair deal for Americans.

Allow employers to withhold contraceptive coverage from employees if they disagree with it morally?

No. Access to free contraception essential “regardless of employer’s religious beliefs.”

Yes. Find sources of money to replace lottery. In Congress opposed budget that would have lowered Pell Grants.

No. Personally opposes, voted against, but now settled law.

No. “I don’t think gun control legislation works.” Restrictions would divert resources to “cataloguing & confiscating the guns of law-abiding citizens.”

Support or Repeal ACA, aka Obamacare?

No. Willing to shut down government to stop any public funding of them.

Yes. Worked to protect their status. Supports earned path to citizenship, for DACA recipients and illegal immigrants in general.

Yes. On DACA, proposed 10-year “conditional protected status” with option to renew but no path to citizenship. Supports guest worker program, without amnesty.

No. Strongly opposes recreational legalization. “It would hinder the economic fortunes of poor people.”

No. Raising the minimum wage would hurt small business & people at the bottom of the economic ladder.

No. Wants to “support every form of energy.” Voted repeatedly against credits or support for renewables.

Yes. Will “give a shot in the arm to all manufacturers, & small businesses will be able to become a little more stable.”

Support stricter voting rules such as voter ID requirements even if they prevent some people from voting?