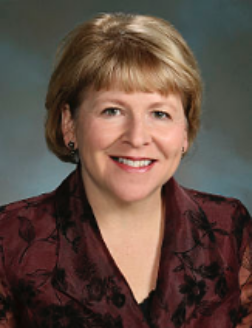 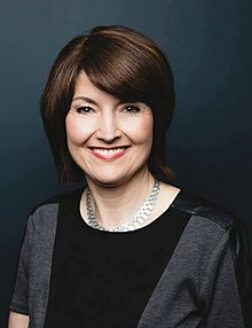 Legal. “Roe v. Wade concluded… that women have a constitutional right of privacy over their reproductive health decisions,” she said. “Abortion should be safe & legal.”

Ban, with exceptions for rape, incest,or threat to the life of the mother.

No. Called for more campaign finance transparency. Voted against 2010 DISCLOSE Act & blocked debate on it in 2018.

No. “I took the End Citizens United pledge to make it clear to people in the 5th District that PAC money won’t determine who gets in the door.”

Yes. “I believe in science & that climate change is a major issue facing our planet. We need to find solutions to creating a clean-energy economy.”

Unclear. “A number of variables drive the Earth’s cooling & warming. Humans can play a role in reducing carbon emissions.”

Limit or tax greenhouse gas production? Support US as part of Paris Accord despite Trump withdrawal?

Yes to taxing greenhouse gas emissions & US participation in Paris Climate Accord.

Yes. “Judge Kavanaugh has devoted his career to public service & is certainly qualified for the job.”  Said trusted Senate process on allegations.

Support. ACA is “far from perfect” but has “greatly improved” access to healthcare.

Repeal & replace. “Replace it with a system that puts the people—not the government—at the heart of healthcare.”

No. Voted to take funding away from Planned Parenthood.

Require people to work to receive Medicaid or SNAP

No for Medicaid & SNAP.

Support path to citizenship for illegal immigrants, including DACA recipients or “Dreamers,” who grew up in US after being brought here as children?

Yes on DACA. Unclear on other illegal immigrants. Calls for “comprehensive immigration bill that is negotiated between… Democrats & Republicans.”

Unclear. Has supported path to citizenship for DACA recipients who meet certain criteria. Open to “merit-based visa” for other illegal immigrants.

No. Implementation & enforcement issues need to be fixed, but unilaterally pulling out without a clear strategy was wrong.

Yes. Treaty was flawed & didn’t do enough to stop Iran. We need a new direction.

Should it be legalized?

No. Marijuana contributes to drug addiction & abuse. Supports Jeff Sessions in cracking down on states that have legalized.

Require internet providers to give all users equal access?

No for both Social Security & VA.

Yes. Expand student loan forgiveness programs, support Federal Student Loan Refinancing Act to lower costs.  “What does it say about our nation’s priorities when we make it easier to refinance a car loan than a student loan?”

Yes. Federal Pell Grants haven’t kept pace with cost of college, forcing students to take on more debt as they pursue their dreams.

Yes. “Since the Tax Cuts & Jobs Act was passed, companies are investing in America again.”

Support voting rules that prioritize preventing the possibility of fraud, even if they limit access?

No. “Anything you can do, regardless of what side you are on, to get people to participate, that is really important.”

Mixed. Voted for bipartisan legislation to extend original Voting Rights Act in 2006, but has also voted for stricter voter restrictions, including photo IDs.

guides.vote is a nonpartisan effort to show where candidates stand, with links to credible sources. Vote411.org and Ballotready.org  offer guides to local races.