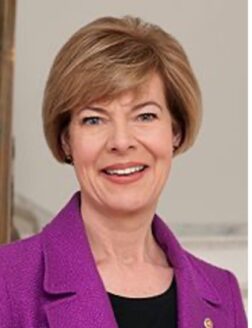 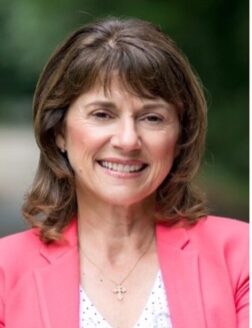 Legal. Consistent support for making it the woman’s choice.

Ban “in all cases,” with no exceptions, including rape, incest, or mother’s life.

Yes. “Global climate change poses a growing threat to our planet, our country, our Great Lakes & Wisconsin.” Reaffirmed support for Paris Accord after Trump’s withdrawal.

No. To Baldwin: “I’m amazed that you support government intervention to end global warming or climate change or whatever Al Gore’s buzzword is these days,” but not to protect “human life in the womb.”

No. Considers critical to women’s health.

Support Trump’s imposition of tariffs on Chinese steel and other products?

Provide vouchers to parents to send their children to private schools with public money?

Yes. “Partisan gerrymandering is an attack on our democracy.”

No. Will continue to try to restore full EPA funding & oppose new cuts.

Likely yes. Board member of ALEC, which considers many EPA actions overregulation.

No. Defended WI law only recognizing marriages between 1 man & 1 woman.

No. “100% pro-gun.” Would approach any 2nd Amendment law skeptically.

Support. “Take repeal off the table & work to improve.” Ultimately prefers Medicare for All.

No public funding for Planned Parenthood.

Support path to citizenship for America’s 11 million illegal immigrants, including “DACA” recipients or “Dreamers,” who grew up in the US after being brought here illegally as children?

First build a wall. “Then we can talk about a process for those DACA residents.” Other illegal immigrants must first return to country of origin before applying for citizenship.

No. “Breaking [the agreement] will not make us safer.”

Yes. “It was a foolish & dangerous deal… now in the wastebasket of history.”

No. Opposes recreational use & believes that “as a Schedule 1 drug… it has very little medical use.”

Yes. Raise from current $7.25 to $15/hr. People who work hard should be able to provide for their families.

Yes. Internet must not “become a two-tiered system.”

Voted with him 24% of time. Challenged him for not acting on “Buy American.”

Yes. Voted for 2017 bill to do this. Also expand Pell grants.

No. “We have to get the federal government out of the business of loans.”

“Tired of garbage talking points that these tax cuts will only benefit the wealthy.”