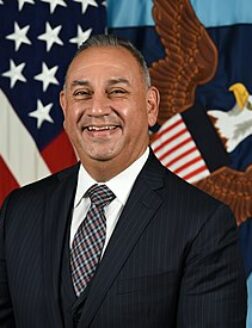 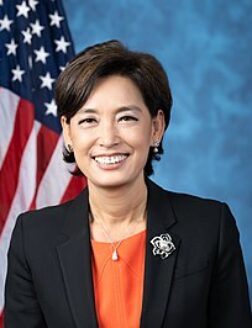 Legal. “I trust women to make their own healthcare decisions.”

Mostly ban. Voted against resolution supporting every woman’s “right to control her own reproductive decisions.”

No stand found on disclosure laws. Was not public sponsor of CA Proposition 59, which called for Citizens United overturn.

Yes. “We need to be working together to combat climate change before it’s too late.” Should stay in Paris Agreement & work with international community to reduce emissions.

No. EPA helps ensure all Americans have clean air & water.

Yes. “Is committed to continuing the important fight for equality.”

Support and improve. “The US is just too rich for people to struggle without good, affordable health care.”  Have government negotiate directly with drug companies. Fight for public option so people can buy into Medicare.

Likely repeal. In March said “It gave us nothing but broken promises.”

Support path to citizenship for “DACA” recipients or “Dreamers,” who were brought here illegally as children?

Yes. Will “fight to protect Dreamers” & give path to citizenship.

Legalize. “Remove criminal penalties for marijuana & allow federal courts to expunge prior possession or use.”

Pledges to hold Trump accountable & stop agenda “beneficial to him & his billionaire buddies.”

Has sought to differentiate her positions. “When I differ with the administration & Washington leadership, I say so.”

No. Will fight privatization of Social Security & health services for veterans.

Favors student loan forgiveness. Would like to address student debt once in Congress.

Increase taxes on corporations or the wealthy to pay for public services?

Yes. Supports a tax increase for the wealthy to balance the budget.

No. Signed the Americans for Tax Reform pledge to not raise taxes.

Yes. Said Trump Tax cut gives money back to the middle class. But would work to lift cap on deductibility of state taxes.