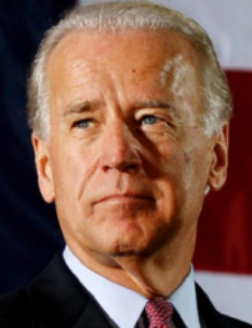 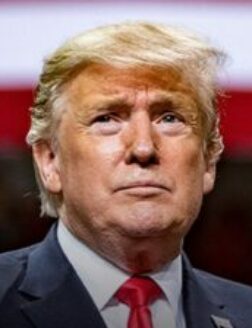 No on both. “Terminate” Obamacare and “replace with a plan that’s far better.” Filed Supreme Court brief to overturn.

Wait for next president.  Doing so now is “a gigantic mistake and abuse of power.” See CEEP Supreme Court Guide.

Plan for dealing with COVID? Support Trump withdrawal from World Health Organization (WHO)?

What should COVID stimulus bills prioritize?

Much bigger stimulus, with aid to states and cities. Supports “trillion-dollar infrastructure program,” with tougher conditions on business bailouts and focus on small business and essential workers.

Yes. Two years free community college. Free public 4-year college if families make below $125,000. Cover student-debt payments for public college and some others if earning under $125,000, max payment 5% of income.

Path to citizenship for 11 million undocumented residents, including DACA participants brought to U.S. as children? Position on border walls and limiting asylum?

Oppose withdrawal. “No illusions” on Iran, but diplomacy is “only way out.” Trump lacks authority to launch attacks. Backs relief from sanctions during pandemic.

Decriminalize use. “Expunge all cannabis use convictions, end incarceration for drug use alone.” Don’t interfere with states. But  doesn’t support full federal legalization.

Raise federal minimum from $7.25 per hour?

No. Threatened to veto $15 minimum when House passed it.

Yes. Will restore federal funding to Planned Parenthood and other family-planning programs.

Restrict police use of force and increase public oversight? Position on sending federal law enforcement agents to cities against wishes of mayors and governors?

No. Police are “under siege.” Cut back active federal oversight of excess force, though supported database to track it. Said deployment of federal agents was necessary to restore “law and order.”

Raise or lower taxes on the wealthy and corporations?

Strict ID and other rules to combat possible fraud, even if limit access?