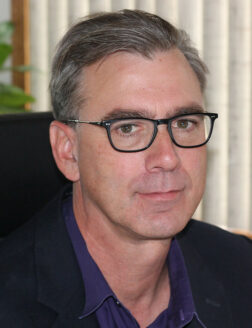 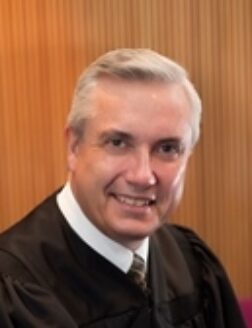 The state supreme court is nonpartisan, meaning candidates do not run as a Republican or Democrat. Although the races are nonpartisan, the Montana Supreme Court is regarded as closely divided, but slightly liberal.

D’Alton is an attorney in private practice at the D’Alton Law Firm. He graduated from the University of Montana School of Law and, before joining private practice, worked as a public defender. If elected, D’Alton promises to serve only one eight-year term and his campaign “will not accept any money from potential donors.”

Justice Rice currently serves on the Montana Supreme Court. He was appointed by then Governor Martz in 2001 and is the longest serving justice. Rice is a former Republican Montana state representative and former Chairman of the state Board of Personnel Appeals. After graduating from the University of Montana School of Law, Rice worked as a public defender and later was a partner at the firm Jackson & Rice.

The authors of this guide were unable to locate any endorsements for D’Alton.