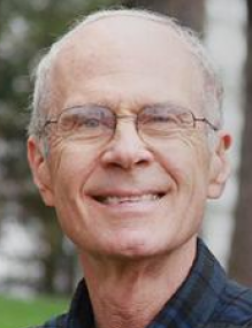 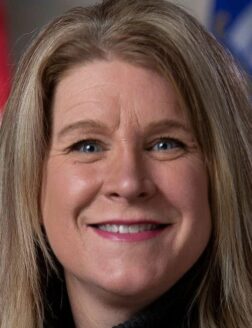 Unlike in most other states, Wisconsin’s Secretary of State does not administer elections, but this is designated instead to the bipartisan Wisconsin Election Commission. Whether that authority will be transferred back to the Secretary of State’s office is a central issue in this race.

Should the bipartisan Wisconsin Elections Commission (WEC) be eliminated and election oversight be delegated to the Secretary of State?

No. The “critical issue… is maintaining the independence of the Wisconsin elections system”: the bipartisan Washington Elections Board (WEC). Says shifting oversight authority to the Secretary of State would make elections dependent on the “whims of partisan politics.”

Yes. “WEC is broken… not accountable to voters… and must be replaced.” Wants the state Assembly and Governor to reinstate the Secretary of State’s authority to oversee and administer elections,  Believes legislature should decide level of authority.

No position found; his office has lacked the authority to administer voting rules.

Limit. Says: “Voting is a right, absentee is a privilege.” “Voting in person is the most secure way to make sure your votes are cast.”

Support nonpartisan redistricting as a way to address charges of partisan gerrymandering?

Yes. Pledged to abide by a nonpartisan redistricting process.

No. Voted for 2021 state legislative maps, drawn by fellow Republican state lawmakers, which critics have called the most partisan in the U.S., The maps strongly favor Republicans despite the state’s roughly equal political split.

Is voter fraud or voter suppression the prime problem in elections?

Suppression. Is running because “Trumpite Republicans across the country [including Wisconsin] are trying to take control of Secretary of State offices so they can maybe fiddle with the election in 2024, if their hero runs again.”

Fraud. “People have legitimate questions about how our elections are and were conducted.” “Ballot drop boxes, the absentee voting system, and the practice of ballot harvesting” all need to be addressed.

Yes. “Joe Biden is the legitimate 46th President of the United States. Failure to publicly recognize that basic fact should disqualify anyone from getting within 100 feet of elections oversight.”

Unclear. Won’t say whether Biden won legitimately, except to say that he “was certified the winner.” Seeks to “resolve all of the issues raised by various audits and investigations so that we all feel confident in any election result.”