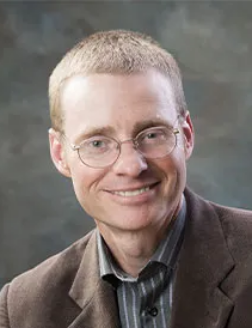 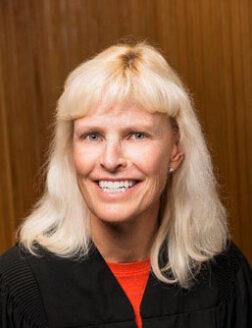 The state Supreme Court is nonpartisan; candidates do not run as Republican or Democrat. Although the races are nonpartisan, the Montana Supreme Court is regarded as closely divided, but slightly liberal. In terms of partisanship, Ballotpedia gave Justice Gustafson its “indeterminate” rating; she sometimes votes with the Court’s conservative members while other times votes with the more liberal justices. Jim Brown’s strong support from Montana Republicans suggests he would likely be a more conservative justice.

For more information on both candidates, see this Montana Free Press article about the primary race.

James Brown is currently President of the Montana Public Service Commission, and works in private practice. Brown attended the Seattle University School of Law before starting his career in private practice. Brown previously served as counsel for the Montana Republican Party and, more recently, the Trump Campaign in its attempt to block vote-by-mail in Montana during the 2020 election.

Ingrid Gustafson currently a justice on the Montana Supreme Court.  She was appointed in 2017 by then-Governor Bullock. After graduating from the Law School at University of Montana, Gustafson worked as an attorney in private practice and later as a Yellowstone County district court judge.